Susan has made tremendous strides towards becoming more independent. Until recently, she had been very shy and reserved, to the point that she disliked leaving her home. Then Susan began participating in Esperanza’s Behavior Program.   Susan’s one-on-one instructor was able to build a positive rapport her and, over time, Susan began looking forward to their sessions. Now, Susan really enjoys getting out and being a part of her community!

Larry, a participant who is very talkative but in the past was not a listener, has learned to increase his conversational skills. By working with an instructor on taking turns while talking, Larry is now able to engage in two-way communication.  Now when he sees his instructor, Larry asks her how she’s doing and what she did over the weekend.

Robert is a participant who in the past has been withdrawn, preferring computers to interacting with other people and trying new things. Through the Behavior Program, though, Robert has become more cooperative in engaging with his instructors, and is eager to work with them to explore new experiences.

And recently, an entire classroom  of eight adults was able to cooperate and participate in a group activity for the first time as a class! Participants played Bingo, taking turns and staying focused on the game at hand. 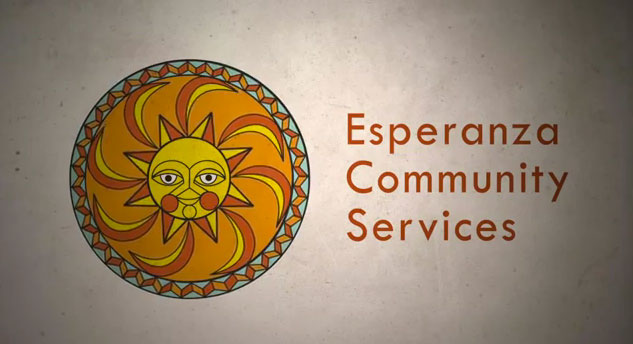